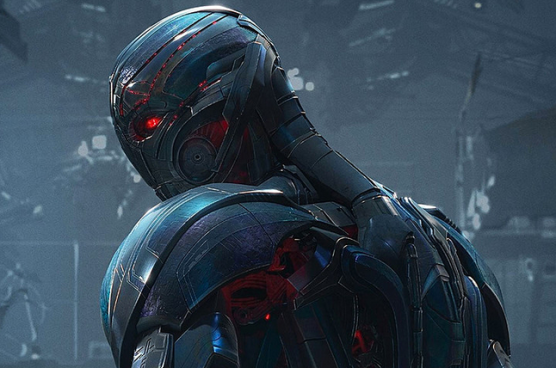 Artificial Intelligence is progressing at a rapid rate.  AI is no longer a science fiction plot for the movies like The Terminator or I’ Robot.  It is becoming a reality.  As per the movies, it all begins when scientists develop a solution to a problem that begins with efficiency – replacing man power for machine power.   Touchpoint Group CEO Frank van der Velden created this AI because “companies don’t have the numbers of staff to go through this manually. It’s very difficult. Take a bank for example; they receive a hell of a lot of data every day. But it gets to a point where that dataset grows so large that it becomes meaningless unless you can interpret it. That’s where Radiant will fit in,”

The project is named Radiant after Isaac Asimov’s science fiction novels the Foundation Series.  In the Foundation series, Prime Radiant was a supercomputer that could predict the future behavior and evolution of humanity from a statistical analysis with information from history, sociology and mathematics.

Australian Business Review states, “Once complete, the project will simulate hundreds of millions of angry customer interactions that will help companies better understand the behaviours and processes that trigger customer outbursts. Touchpoint Group chief executive Frank van der Velden said the research would help with the complex task of understanding how customers were affected by the various products, systems, policies, processes and people they interacted with in the lead-up to reaching breaking point.  Mr. van der Velden said the program would constantly run “what if” scenarios to see if a particular scenario was likely to enrage or benefit the customer. “The end goal is to build an engine that can recommend solutions to companies — and we’re talking about the people at the frontline here — how they can improve particular issues that customers are facing,” Mr van der Velden said.”

Stephan Hawking, the director of research at the Department of Applied Mathematics and Theoretical Physics at Cambridge and a 2012 Fundamental Physics Prize laureate for his work on quantum gravity, had quite a bit to say about the subject of AI on The Independent UK roughly a year ago after seeing the movie Transcendence.  In the movie Transcendence, Johnny Depp plays a famous researcher of Artificial Intelligence who sought to create a sentient being with the collective intelligence of humans with the addition of a wide range of human emotions.  Anti-technology extremist aim to stop Depp’s character, but the power of knowledge gets the better of him.  In the end, it becomes terrifyingly clear there may be no way to stop him.

Hawking appears to not trust so-called AI experts. He said, “So, facing possible futures of incalculable benefits and risks, the experts are surely doing everything possible to ensure the best outcome, right? Wrong. If a superior alien civilization sent us a message saying: ‘We’ll arrive in a few decades,’ would we just reply: ‘OK, call us when you get here — we’ll leave the lights on’? Probably not — but this is more or less what is happening with AI.  We are facing potentially the best or worst thing to happen to humanity in history. Whereas the short-term impact of AI depends on who controls it, the long-term impact depends on whether it can be controlled at all.”

Let’s evaluate – why would we resort to AI to understand real human emotional triggers?  Why wouldn’t banks, telcos and insurance companies sort through their customers complaints and eliminate the people projecting their anger on a stranger versus the legitimate complaints?  It is my belief; we observe a general imbalance of the mind over the heart in our culture.  We praise intelligence, but we shame emotions.  In truth, the mind carries out the messages from the heart and we should place value on those messages.  Has it really come to statistical analysis of the emotions from a machine?  Are we overburdened in our “rat race” style culture that we do not realize how much we project our collective anger on a stranger behind a phone?  Should we demand changes in establishments that cater to the needs of people versus the needs of the corporate hierarchy’s pocketbook?  Whatever the solution, there is one to be found and it does not include artificial intelligence.

Being Healthy Doesn't Have To Be So Hard!